The M.Sc. International Technology Transfer Management (ITTM) is a unique program intended for anyone interested in an internationally oriented management career. The graduated ITTMs will mostly work in multinational companies and in an international context. The ITTM has been developed for Bachelor Degree holders in engeneering and business administration. Graduates with other degrees looking for a future career in International Technology Transfer Management are also encouraged to apply.

The main objective of the program is to facilitate a student´s professional advancement. To ensure this, the scientific and practical experience of the lecturers and partners is of a very high standard.

The course itself has also been designed to take into account most graduates´ future careers with its emphasis on preparing students for a working life in international environments. The in-course communication and collaboration technologies are outstanding, and the core units all have a uniquely partical relevance. Lecturers with industry knowledge and those who have worked on industry related projects ensure that practically relevant skills are impared. Further, the academic and practical relevance of this master’s program is ensured by the cooperation with IMBC.

Companies need to incorporate developments in international production technologies and processes if they are to stay competitive on the world market. Successfully transferring those technological developments at both a local and international level is the hallmark of leading global firms.
In view of this the Fachhochschule des Mittelstands (FHM) has developed a Master´s Program (M.Sc.) of International Technology Transfer Management that provides graduates with the skills and know-how to successfully perform the following: 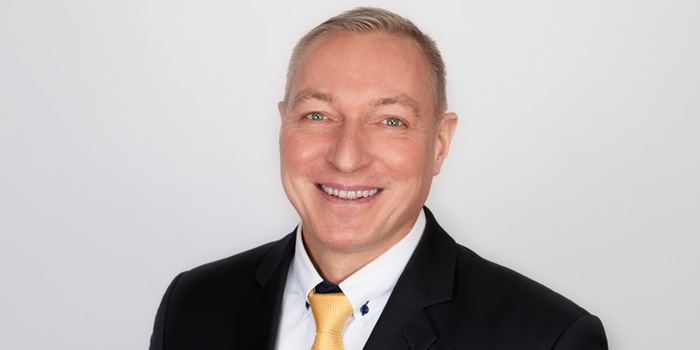 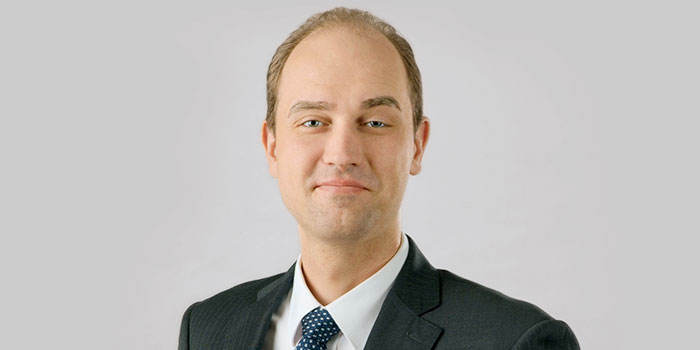 The program is organized as follows:

Requirements:
A Bachelor’s degree (or equivalent) with at least 180 credits is required for acceptance into the ITTM Master’s Program. There are no special prerequisites regarding the type of study undertaken in the Bachelor’s degree.
Good English language skills that correspond to Level B of the Common European Framework of Reference for Languages or proof of English language Bachelor degree are required for the course. This language proficiency can be demonstrated with the following certificates:

German language skills are not required for the International Technology Transfer Management Master’s Program. However, a visa and residence permit is necessary to study in Germany.

Application Documents:
In order to consider your application for our Master’s course, we need the following documents:

Why study in Berlin?

Quite simply: Berlin is – especially for young people – one of the most attractive cities ever. This is not just an advertising slogan, but according to “Youthful Cities Index” even empirically proven: For this predicate is based on regular surveys among thousands of young people for the most youth-friendly cities in the world. Factors such as job offers, public transport, internet connection or the local film and music scene are evaluated.

Berlin was always among the top three of the hippest cities. Berlin is a city in motion. Berlin is not dignified or comfortable, but always surprising and breathless. Within a few months it will change as radically as other places in twenty years. Berlin may not have manners, but it has style. Here, people from different cultures mix. Berlin has opened continuously, the sidewalks are never folded up. Whether hectic or idyllic: there is virtually nothing that does not exist in Berlin.
Studying and experiencing – Berlin is the perfect place for that.

Further good reasons for studying at the FHM in Berlin:

Exciting Student Life: Berlin has a vivid nightlife with countless bars, pubs and clubs and also many unique locations such as the Mauerpark in Prenzlauer Berg, beach bars in Mitte or the Treptower “Badeschiff”.

Music Scene: Berlin is known worldwide for its electro, techno and house music. Every well-known DJ has already launched here, many music labels are producing their hits in the city and pop stars on world-tour usually stop by.

Fashion City: In Berlin the trends of tomorrow emerge. On the streets luxury and glamor naturally combine with a deliberate break in style. That’s what makes Berlin fashion famous internationally.

Cheap Living Expenses: Students live cheaper than in many other German cities. Also the costs for leisure and gastronomy are lower.

Art and Culture: Whether classical high culture or independent scene, whether Pergamon altar or backyard gallery, whether exhibitions, vernissages, museums, opera houses or theatres: Berlin has enough of everything and is possibly the most artistic city in the world.

Pure Nature: Berlin is full of parks, forests, meadows and lakes. If you want to relax in idyllic surroundings, you will always find the right place. No other metropolis is greener than this one!